The solitary walk has become emblematic of lockdown life. Each day, millions slip their keys into their pockets and go their individual ways, looping through hollowed-out town centres and predictable streets and parks. Some wear headphones and listen to music or speak with invisible interlocutors. Others walk in silence, heads thrown back, finding relief in being temporarily alone with their thoughts.

Like many of us, I have found these past few months isolating—and although I enjoy my walks, I find I miss having the purposeful stride of a person with a destination. The straight lines of direct routes have been replaced by meandering circles. For this reason, among others, it has been a particular joy to rediscover the works of one of my favourite writers: the poet Mary Oliver. 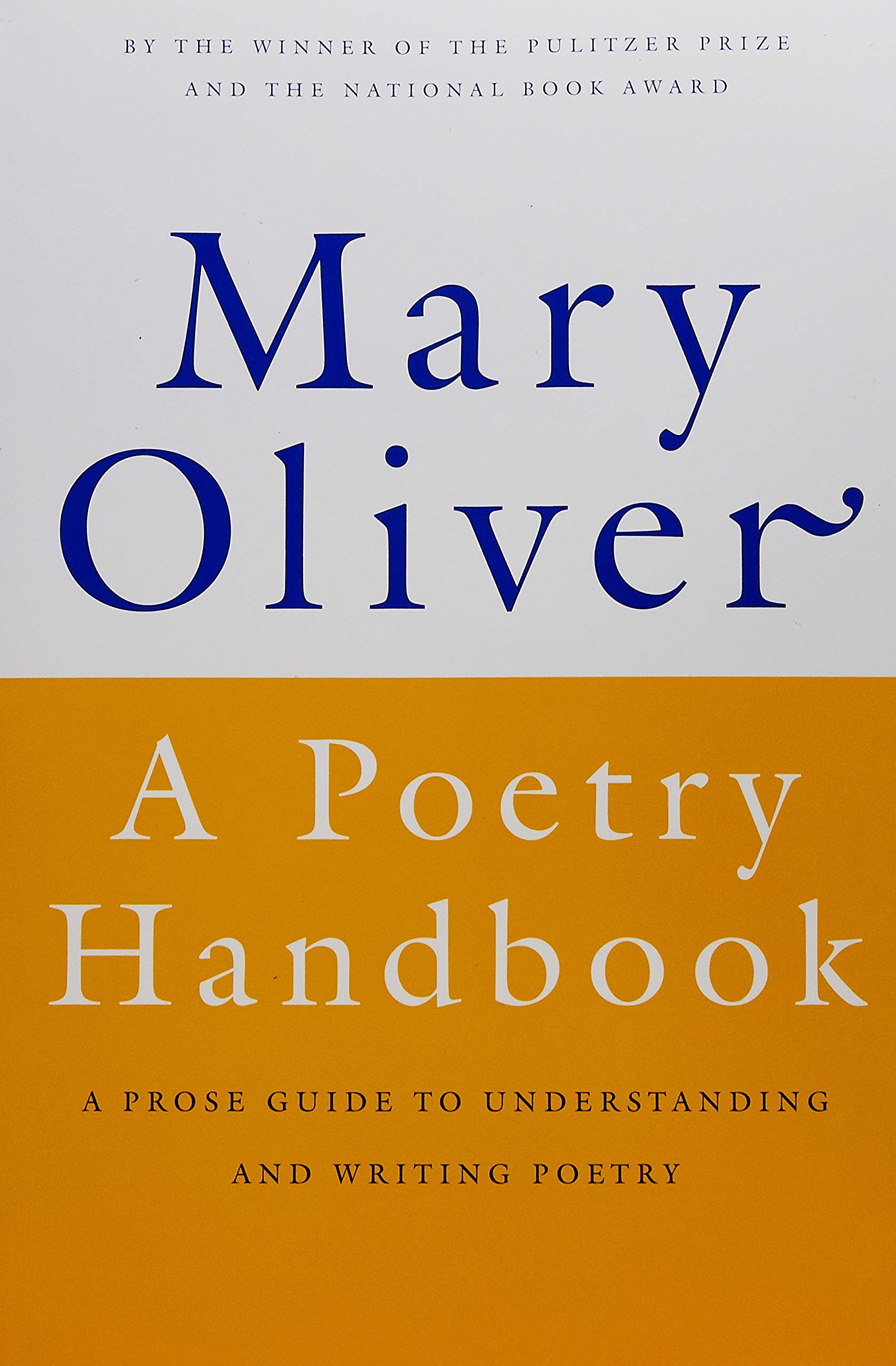 Long before lockdowns turned solitary strolls into a mainstream hobby, Mary Oliver was a champion of the nature walk. Born and raised in Ohio, she grew up finding comfort in her own company, often slipping away from her difficult home into the shelter of nearby woods. As an adult, she spent most of her life in a small town on the Massachusetts coast, where she lived with her long-term partner, Molly Malone Cook. Oliver wrote poems from a young age; over the course of her life, she became one of America’s greatest and best-loved nature poets.

While over two years have passed since Oliver’s death, her work has, in some ways, never felt more current. Oliver led a deliberately quiet life. She saw beauty in detail and embraced the ritualistic nature of her wanderings, which took her to the same places again and again. Yet judging by the sense of wonder expressed in her poems, she never grew tired of the world around her, however familiar. 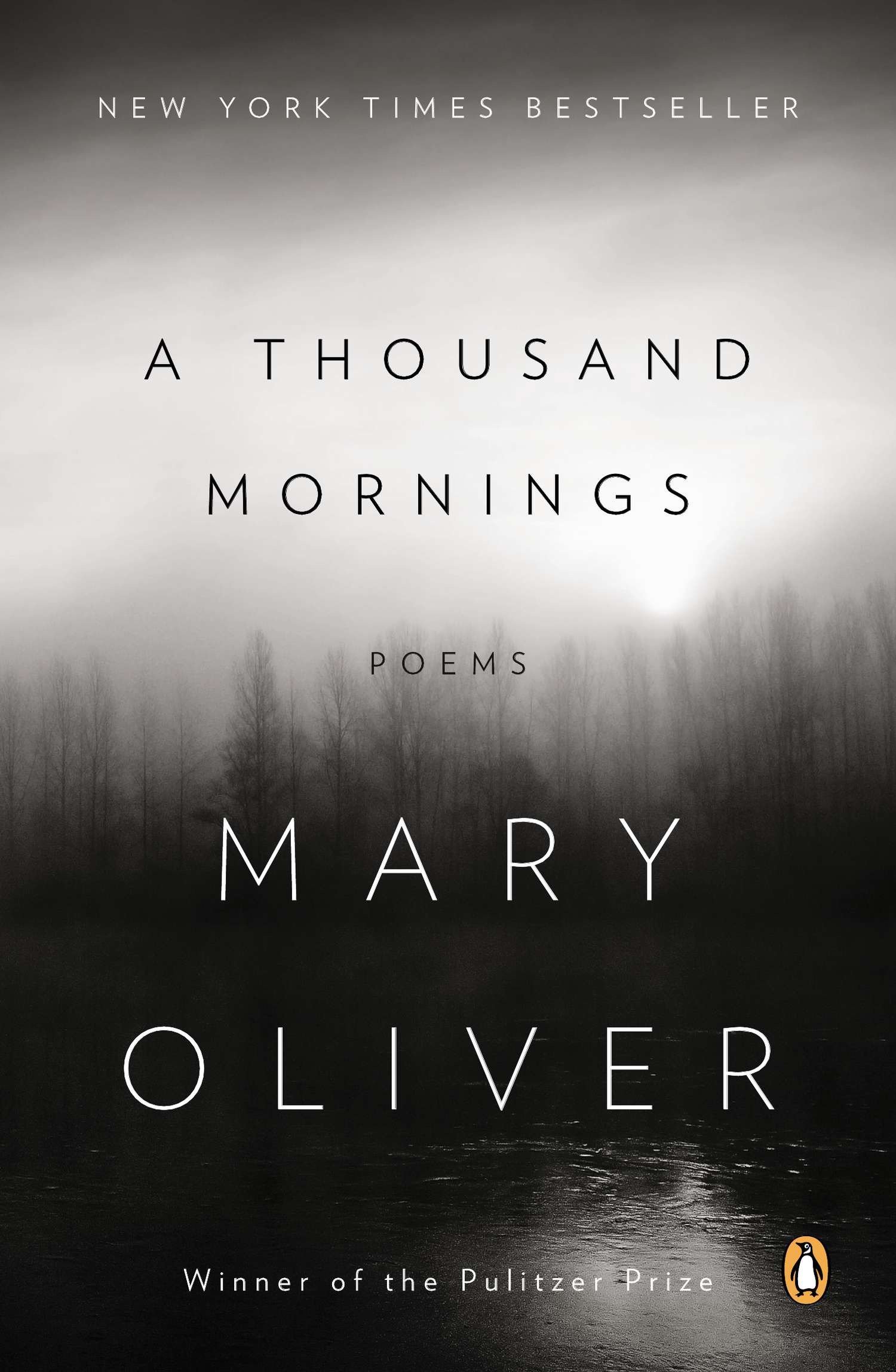 This lens through which Oliver understood her environment—and all those living within it— is part of what makes her work so comforting as well as inspiring, especially now. For Oliver, familiarity was no barrier to joy or discovery. Indeed, in many of her poems she addresses her readers directly, exhorting them to look, listen, or imagine. In “Look Again”, for instance, she celebrates the simple toad, “sweet and alive in the sun”: she highlights its gold-rimmed eyes, its warts like “little streams of jewellery”, and even remarks on its nimble digits, commenting “had anyone/ a piano small enough I think the toad could learn/ to play something.” Her poem “How Everything Adores Being Alive”, meanwhile, opens with a question of perspective: “What if you were a beetle?” she asks, “[…] and the whole world in front of you?”

In this manner, Oliver invites readers to consider more closely and creatively what we perceive as normal or mundane, and to take pleasure even in transitory, fragile moments. Her poetry isn’t mawkish, either—a pragmatic awareness of predator and prey underpins Oliver’s writing, as evidenced in pieces like “White Owl Flies Into and Out of the Field”. “Maybe death isn’t darkness, after all,” muses Oliver as the white owl strikes, “but so much light wrapping itself around us —” 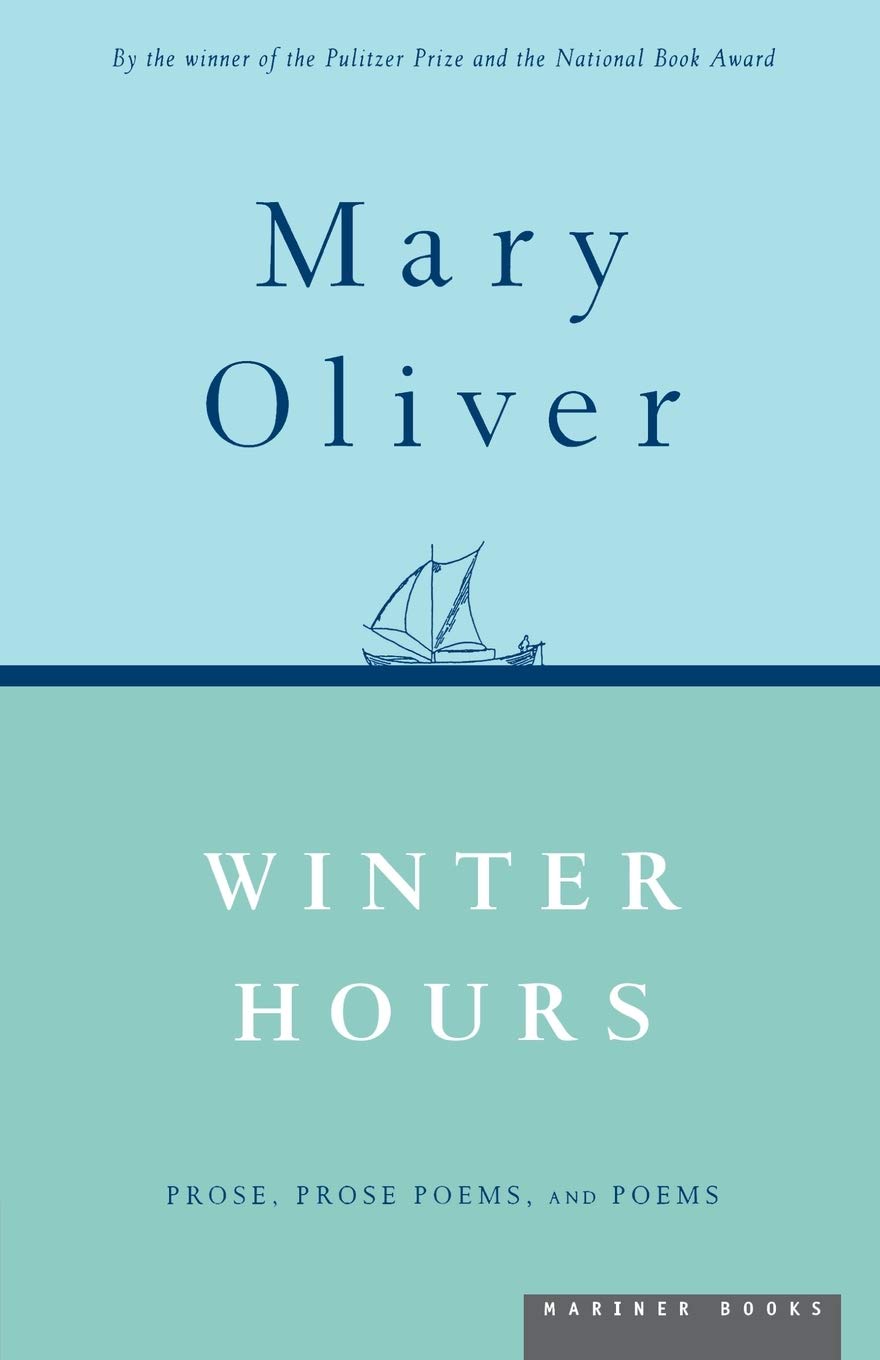 For all Oliver’s poetry frequently focuses on animals and nature, it is arguably the emotional wisdom and empathy present in her writing that has rendered it so loved. Poems like “Sleeping in the Forest” and “Wild Geese”, for example, combine Oliver’s signature reverence for nature with epiphanies about the individual dissolving into the wider world and thereby finding their place within it. “Wild Geese” in particular speaks to feelings of isolation with its famous lines “Whoever you are, no matter how lonely, the world offers itself to your imagination, calls to you […] announcing your place in the family of things.” One of Oliver’s most personal poems, “Flare”, meanwhile, is a gift to anyone seeking to move forward following conflict or loss.

I have found Oliver’s words particularly resonant during lockdown. Her writing opened a door to the outside world when I was self-isolating after a housemate tested positive for the coronavirus; her observations accompany me as I wander through subdued, frosty parks, encouraging me to admire the vivacity of the world even in the grey of a winter lockdown. Her poems are also bite-sized and accessible, making them perfect reading for shortened attention spans. 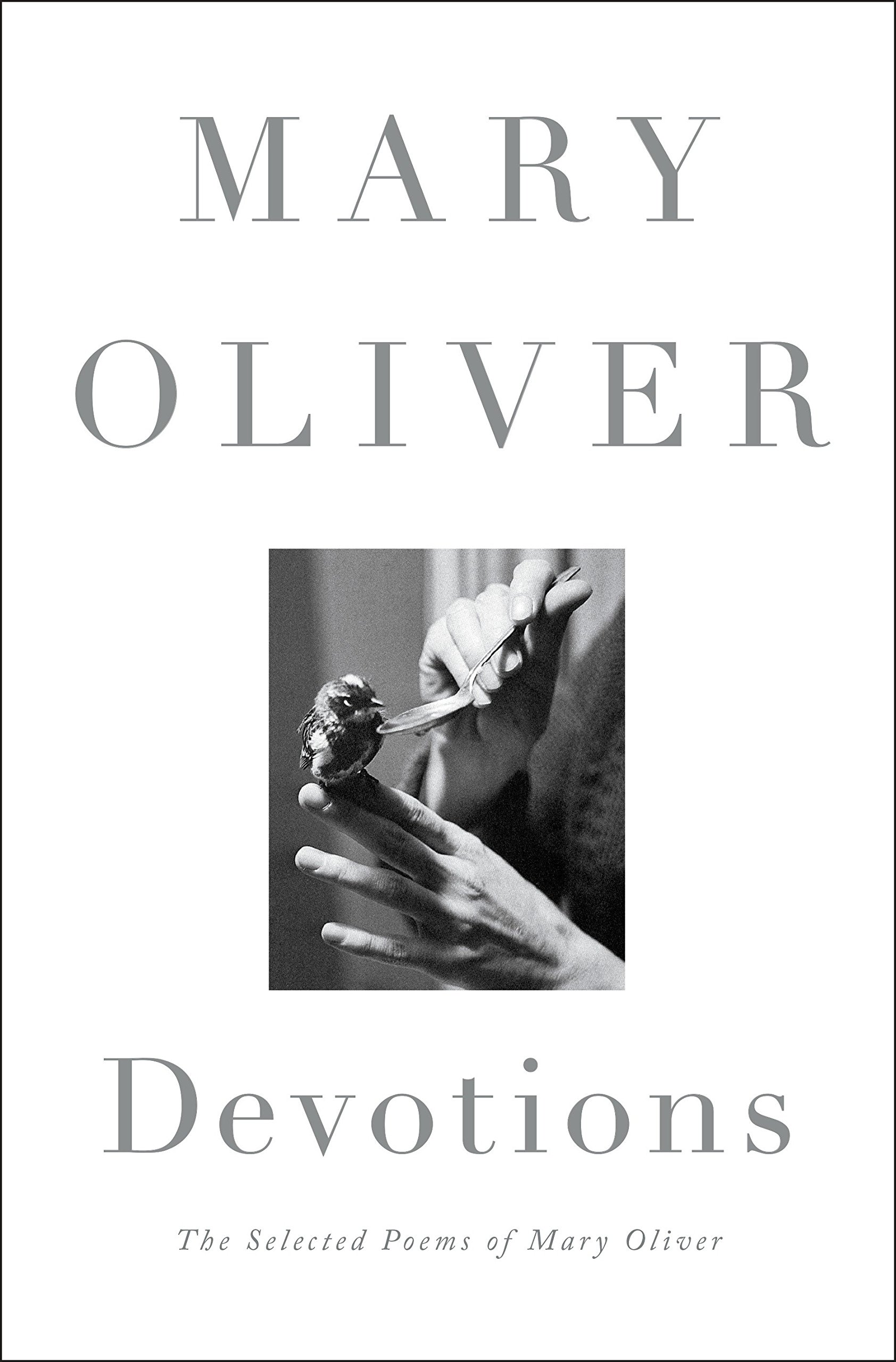 Oliver’s writing is also inspiring for its commemoration of her almost 50-year relationship with her partner. Oliver and Cook were devoted to one another; however, as Oliver writes fondly in her poetry and prose collection Long Life, the pair “plagued each other with our differences.” Nevertheless, for all their divergent interests, Oliver ultimately describes their differences as a tonic. “The touch of our separate excitements is another of the gifts of our life together,” she concludes. With highlights including poems like “The Whistler”, which depicts the thrill of discovering new facets of a person even after living with them for decades, Oliver’s writing takes a compassionate view of interpersonal relationships—making for gentle, empathetic lockdown reading.

Oliver once wrote “I don’t know exactly what a prayer is”—but that she did know was to pay attention. Indeed, she spent a lifetime cultivating a practice of perceiving the sacred in the ordinary, whether this involved carrying a snake into the garden or cupping a fieldmouse in the purse of her hands. Her writing thus evokes the senses and is perhaps most remarkable for its capacity to convey ecstasy and joy.

“I walk in the world to love it,” she explains in Long Life. She adds to the reader, “You too can be carved anew by the details of your devotions.”

In a time when the world often feels bleak or muted, hers is a voice I choose to listen to.