Mark Strand / The Coming of Light 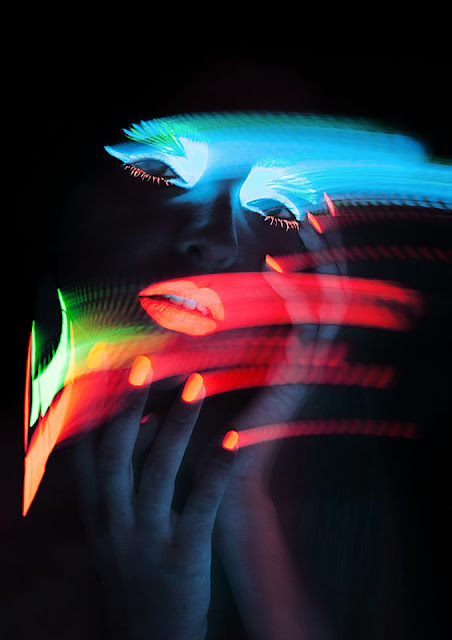 THE COMING OF LIGHT
by Mark Strand 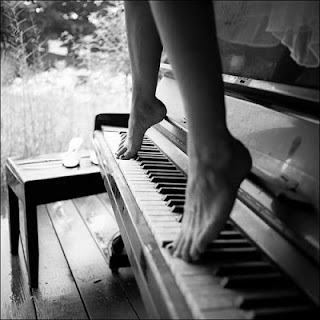 THE EVERYDAY ENCHANTMENT OF MUSIC
by Mark Strand

Mark Strand at John Cabot University
On June 1st, John Cabot University welcomed Former U.S. Poet Laureate and Pulitzer Prize winner Mark Strand.  Strand led a workshop on the craft of writing poetry using the English and Italian translations of several poems by Wallace Stevens as examples.
Strand is currently serving as John Cabot University’s first Poet-in-Residence in conjunction with the JCU Summer Institute for Creative Writing and Literary Translation.  During the academic year, Strand teaches English and Comparative Literature at Columbia University in New York. His many honors include the Bollingen Prize, three grants from the National Endowment for the Arts, a National Institute of Arts and Letters Award, the 1974 Edgar Allen Poe Prize from The Academy of American Poets, and a Rockefeller Foundation award, as well as fellowships from The Academy of American Poets, the MacArthur Foundation, the Ingram Merrill Foundation.  Most recently, he has been awarded the Gold Medal in Poetry by the American Academy of Arts and Letters, a prize whose other recipients include Robert Frost, Marianne Moore, William Carlos Williams, and John Ashbery.
The following evening, June 2nd, Mark Strand gave a reading of his work to a standing-room-only crowd in the Aula Magna at John Cabot University.  Strand’s long-time translator Damiano Abeni read the translations of the poems. 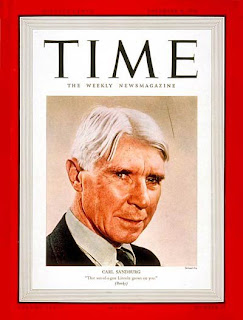 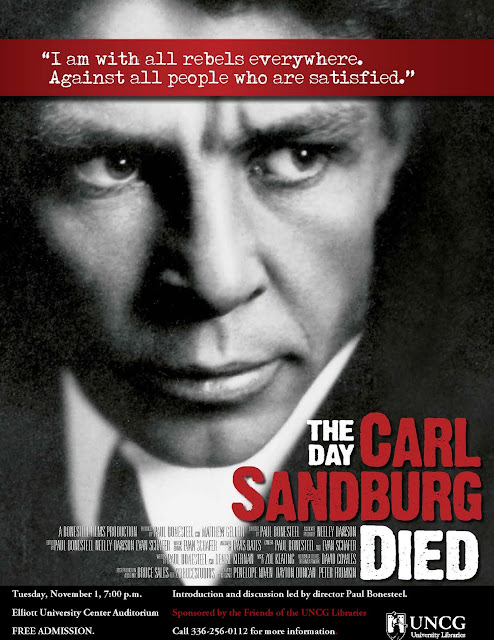 For much of the 20th century, Carl Sandburg (1/6/1878 – 7/22/1967) was synonymous with the American experience, a spokesman on behalf of “the people.” One of the most successful writers in the English language, Sandburg was a three-time Pulitzer Prize-winner for his poetry (Cornhuskers, 1918 and Complete Poems, 1950) and part of his six-volume Lincoln biography (Abraham Lincoln: The War Years, 1939). He was also a groundbreaking journalist, folk song collector, children’s storyteller, political organizer/activist, novelist, autobiographer, and captivating performer.

Yet, after his death, Sandburg’s literary legacy faded and his poems, once taught in schools across America, were dismissed under the weight of massive critical attack. The new 90-minute documentary provides a dynamic examination of Sandburg’s life, work and controversial legacy from a modern perspective.

Fans of Sandburg should not miss the chance to tour his homestead, now a historic site, while visiting Asheville.


Actress Marilyn Monroe is shown with poet Carl Sandburg in this December 1961 photo taken in New York City in this photo released to Reuters February 5, 2010. Photographer Len Steckler shot the black-and-white images of Monroe when she unexpectedly arrived at his apartment in December, 1961, to visit his friend, Pulitzer-prize winning poet Sandburg. Steckler is offering them for a sale as a limited edition series called Marilyn Monroe: The Visit.

Photographs of Marilyn Monroe appearing relaxed and lounging around a New York apartment nine months before she died were unveiled on Friday after being held in a private archive for more than 45 years.

Photographer Len Steckler shot the black-and-white images of Monroe when she unexpectedly arrived at his apartment in December, 1961, to visit his friend, Pulitzer-prize winning poet Carl Sandburg Steckler is offering them for a sale as a limited edition series called "Marilyn Monroe: The Visit."

The pictures to be sold -- four single images and two triptychs, or pictures in three parts -- show Monroe wearing pointed, thick-rimmed sunglasses and a short sleeve dress while talking and laughing with Sandburg. Also offered will be 250 prints of each piece.

"It was serendipitous with these two icons in their moment and me there with my camera," Steckler told Reuters, saying he was "like a fly on the wall" while he shot Monroe, then 35, and Sandburg, 83, while they chatted and held hands.

Steckler, a former commercial fashion and beauty photographer who is now "about 80" and lives in Los Angeles, said on the afternoon Monroe visited, Sandburg had mentioned in a casual manner that they would soon have "a visitor."

"Hours later I went to open the door and there I was face to face with Marilyn Monroe, and she looked more ravishing than on the screen," he said. "She said 'I am sorry I am late. I was at the hairdressers, matching my hair to Carl's.'"

Monroe's hair does indeed appear like Sandburg's in the pictures, almost white, said Steckler, and he added that after he took the photos, they all drank Jack Daniels whiskey.
"As we know, Marilyn loved older men, she loved the intellectuals -- and Carl was very parental with her," said Steckler. "It was a lovely thing to see."

The actress died in August, 1962, and Sandburg, who won Pulitzer prizes for his poetry and for a biography of Abraham Lincoln, died seven years later.

Steckler said he decided to sell the photos after his son discovered the negatives in a recent appraisal of his work, and Steckler thought "the current generation" needed to see them.
"I had forgotten about them," he said. "And I thought this would be a good thing to show and for them to talk about."

They are on sale at www.thevisitseries.com and by phone with collectibles dealer Eagle National Mint, who is offering a certificate of authenticity for each print.


These two people were kindred spirits and shared many of the same values and dreams. Mr. Carl Sandburg and Miss Lilian Stechen were married after a six month courtship of letters. Theirs was a long marriage that ended with Sandburg’s death 59 ½ years later. Carl Sandburg wrote in a letter to his wife in 1908, "I would rather be a poem like you than write poems. I would rather embody the big things as you do than carve or paint or write them. You inspire art-& that's living!"

Carl Sandburg / How much 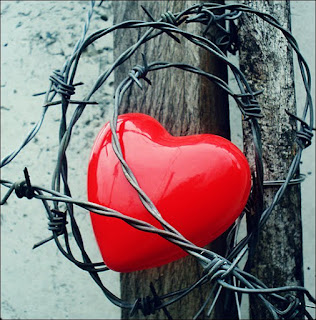 HOW MUCH?
by Carl Sandburg

A Stamp on the Outside, Intimacy on the Inside 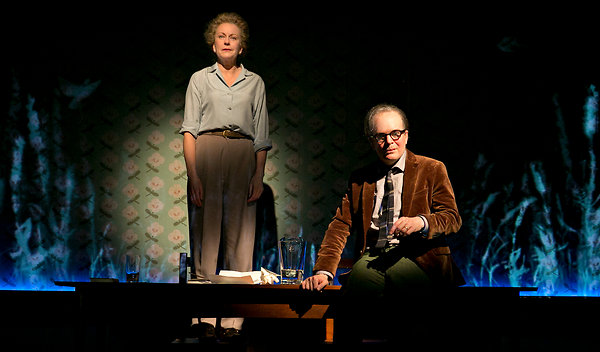 
Mary Beth Fisher and Jefferson Mays in “Dear Elizabeth,” the Sarah Ruhl play at the Yale Repertory Theater about the friendship between the writers Elizabeth Bishop and Robert Lowell.