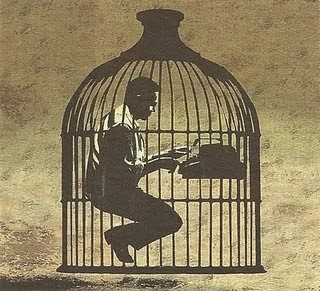 nor bedpans or scarves or boats /
not bulls or umbrellas will he get for them /
if it were up to them, the rain would soak him /
he will not obtain pardon or grace for them //

Posted by Ficciones at Monday, January 27, 2014 No comments: 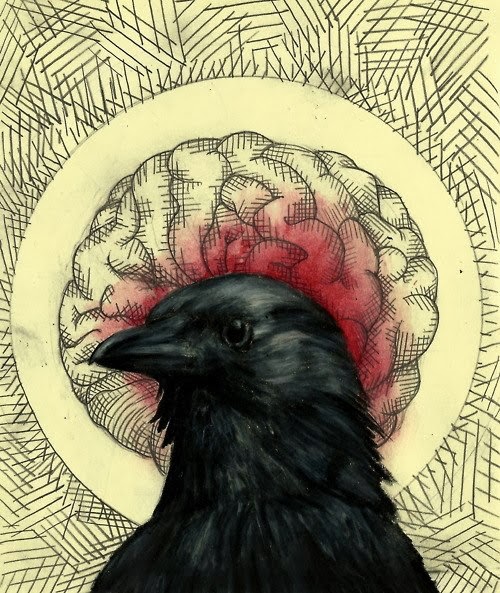 rally to drink / sing sweetly / or are silent
like light issuing from you / wing
flying softly above war and fatigue
like the flight of passion itself?

Posted by Ficciones at Saturday, January 25, 2014 No comments: 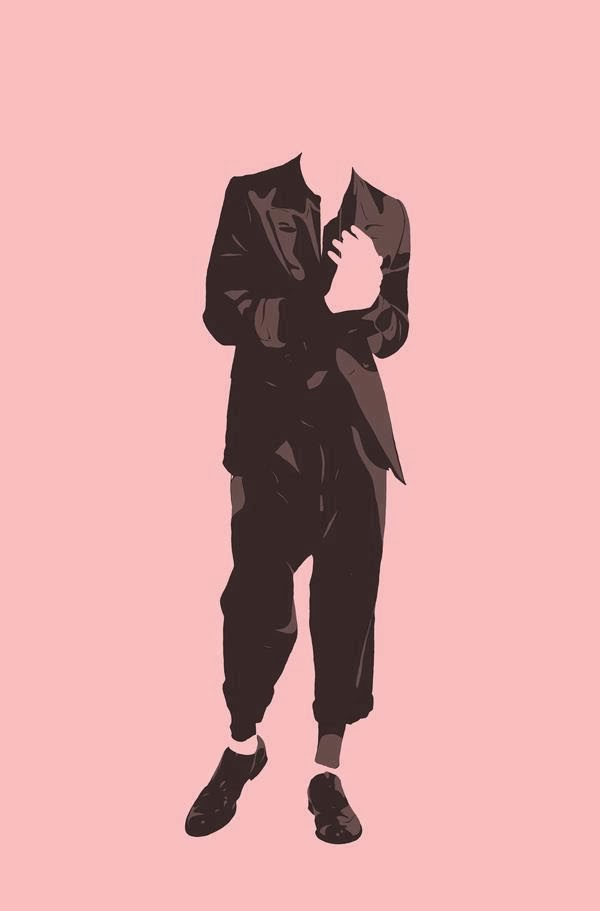 Posted by Ficciones at Wednesday, January 22, 2014 No comments: 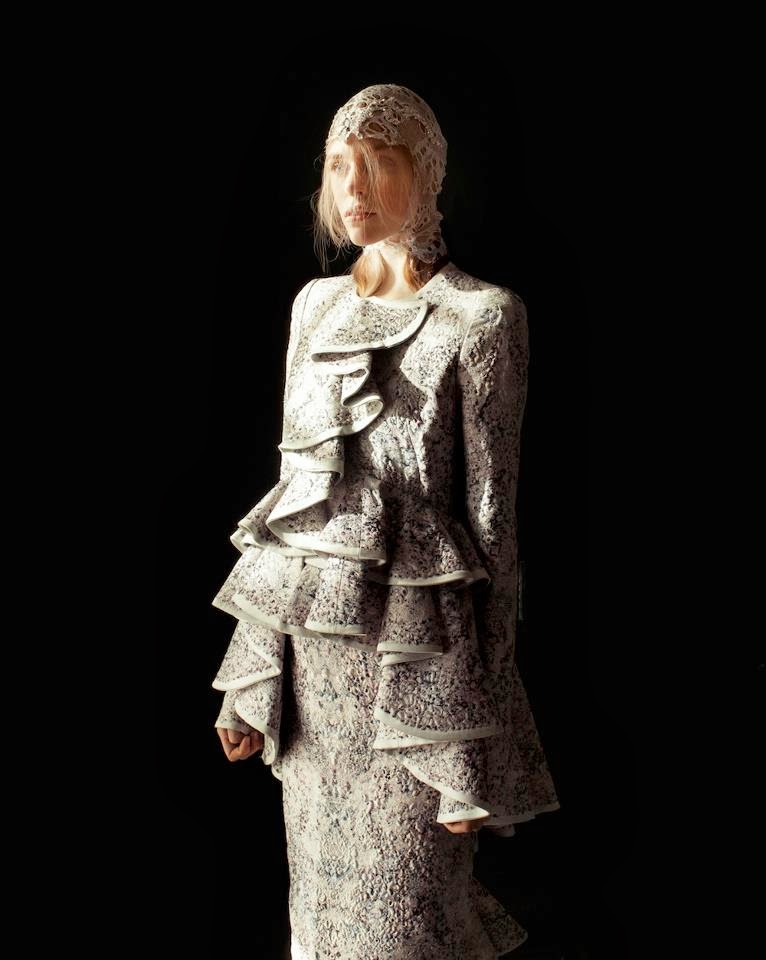 Posted by Ficciones at Tuesday, January 21, 2014 No comments:

Posted by Ficciones at Sunday, January 19, 2014 No comments: 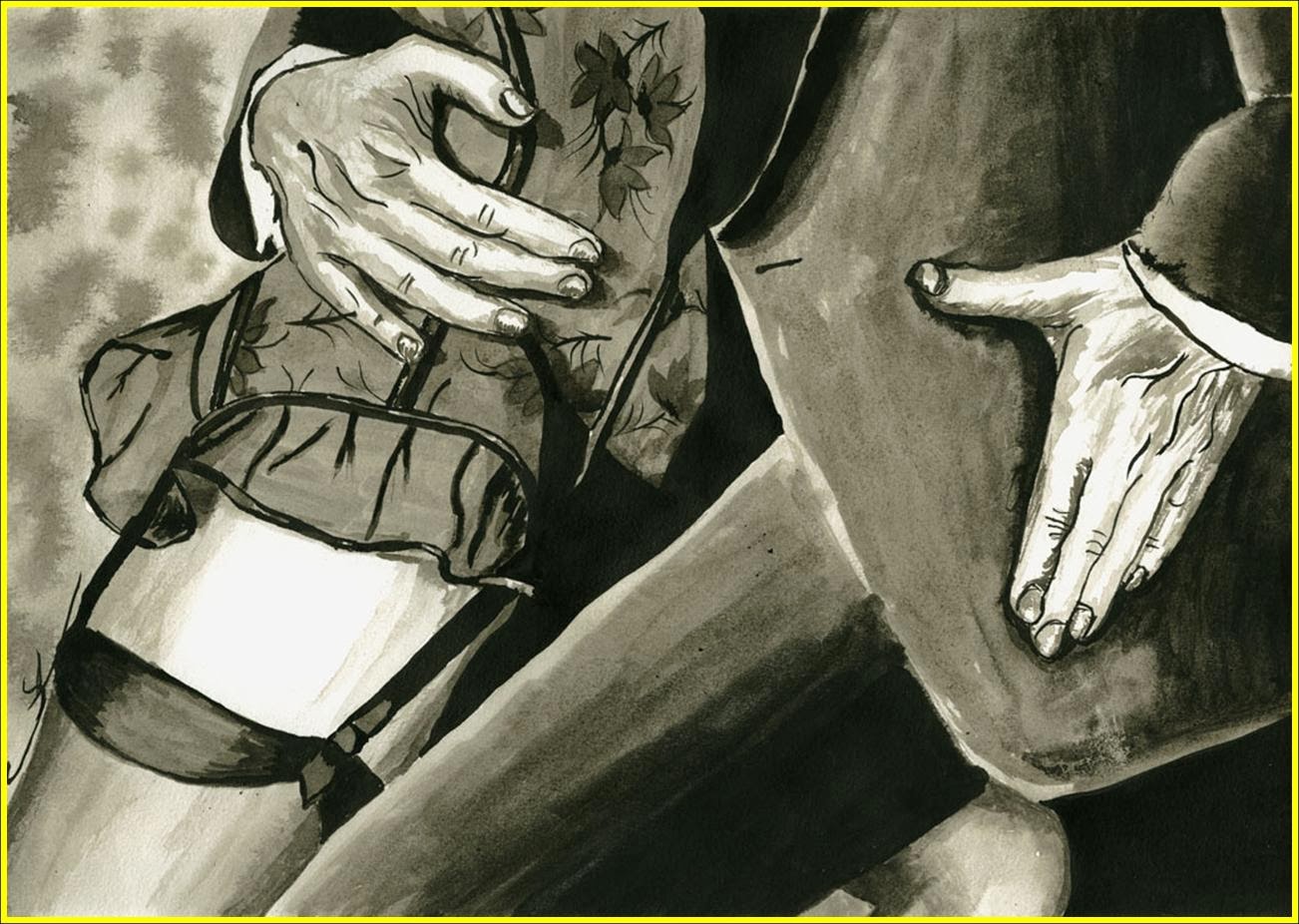 The woman was like the word never,
a special charm rose up from her neck,
a kind of forgetfulness where her eyes were safe,
the woman settled in my left side.

Watch out watch out I'd scream watch out
but she possessed me like love, like the night,
and the last signals I made that autumn
settled down quietly under the surf of her hands.

Sharp sounds exploded inside me,
rage, sadness, fell down in shreds,
the woman came down like a sweet rain
on my bones standing in the solitude.

She left me shivering like someone condemned
and I killed myself with a quick knife-thrust,
I'll spend all my death laid out with her name,
it will be the last thing to move my lips.

Posted by Ficciones at Saturday, January 18, 2014 No comments:

Women
by Juan Gelman
Translated from Spanish by J.S. Tennant

to say that this woman was two women is saying nothing

it was difficult to know who I was dealing with

in this nation of women/ for example:

we were lying in a bed of love/

she was a dawn of phosphorescent algae/

when I went to embrace her

she turned into singapore full of howling dogs/ I remember

when she appeared wrapped in agadir roses/

seemed like if the southern cross had come to earth/

this woman shone like the moon with her clear voice/

i was a little disconcerted/ one night

and i saw a camel in her vacant eyes/ sometimes

this woman was my town’s municipal band/

and the rest got out of tune with it/

this woman’s memory was out of tune/

you could love her to the point of delirium/

make her grow through days of trembling sex/

make her flap like a fledgling made of sheets/

the next day she’d wake up talking about malevich/

at three in the afternoon she remembered the mule

that on one night of her life kicked her infancy/

this woman was many things and she was a municipal band/

she was devoured by all the ghosts whom she could

feed with her thousands of women/

and she was an out of tune municipal band

disappearing through the shadows of the little plaza in my town/

i/ my friends/ on a night such as this when

our faces were drenched and when perhaps we were dying/

and i departed the lukewarm shores of this woman/

that eat everything i give them/ except the memory

of gentleness which she threw one afternoon/

The poems of Julio Grecco

J.S. Tennant is a writer and translator who works for a publishing house in London. He studied at Trinity College, Dublin, and Salamanca.

Posted by Ficciones at Friday, January 17, 2014 No comments: 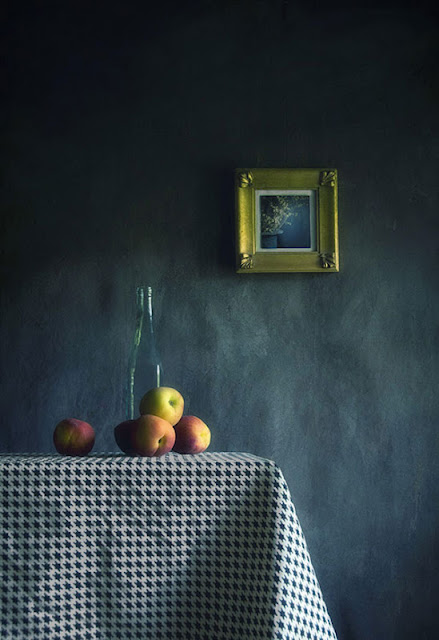 Tonight
alone; my soul
full of the infinite bitternesses and agonies of your death,
separated from you by time, by the tomb and by distance,
by the infinite blackness
where our voice cannot reach,
silent and alone
along the path I walked ...
And the barking of dogs at the moon could be heard,
at the pale moon,
and the chirping
of the frogs ...
I felt cold. It was the coldness that in your alcove
your cheeks and your temples and your adoréd hands possessed
within the snowy whiteness
of the mortuary sheets.
It was the coldness of the sepulcher, it was the ice of death,
it was the coldness of oblivion.
And my shadow,
projected by the rays of the moon,
walked alone,
walked alone,
walked alone along the solitary plain;
and your shadow, svelte and agile,
fine and languid,
as in that warm night of springtime death,
as in that night full of murmurings, of perfumes and music of wings,
approached and walked with mine,
approached and walked with mine,
approached and walked with mine ... Oh, the shadows intertwined!
Oh, the corporeal shadows united with the shadows of the souls!
Oh, the seeking shadows in those nights of sorrows and of tears!

Posted by Ficciones at Sunday, January 12, 2014 No comments:

Fernando Charry Lara / On the writing of Eduardo Cote Lamus

A certain type of poetry shows its most typical stealth in the gravity of the word that struggles, from a dark inner source, to manifest itself in its original nakedness and suggestion. Gravity: not the shine or the richness. We perceive the weariness to which poetic work leads when the word is solely an embellishing resource. We hope to find in it a subtler, more disquieting intention. When it is barely an insufficient stammer, or when it is lost in a verbal overflow due to lack of control, we are unmoved by its call. The poetry of Eduardo Cote Lamus (1928-1964), in which the shine of verbal felicities would hint at the possibility of the author delighting in them too much, is an example by contrast of the way in which language is an efficient weapon when it faithfully answers to a desire to express. It could be said of Cote that, tempted in different ways and by dissimilar subjects, he conquered a poetic language of his own. The evolution of his poems gives us grounds for supporting this opinion.
After Salvación del Recuerdo, which was awarded the Young Poetry Award in Spain in 1951, he published another book, Los sueños, in 1956. In a review of the latter collection, Ramón de Zubiría emphasized the intellectual mastery which the author wanted to exercise over his poems. He referred to their symbolism, their abstractions, the consequent obstacles which their complexity might entail for the reader. He pointed to the “markedly conceptual nature of this poetry, written at the level of intelligence rather than that of sensitivity”. From the teenage infatuation of his first verses, that poetry prolonged itself into the tone of lyrical meditation of Los sueños, which would also be the tone of his next collections: La vida cotidiana, published in 1959, and Estoraques, published in 1963. This succession showed the way in which his poetry gradually purified itself, achieving an increasing intensity and maturity, fatally cut short by the poet’s early death.
Some Colombian poetry scholars (such as Hernando Valencia Goelkel, Eduardo Camacho Guizado, Jaime García Mafla and Guillermo Alberto Arévalo) have highlighted different aspects of the poetry of Eduardo Cote, especially of his last stage. This article will limit itself to an aspect related to these. There existed, in those final poems, a perceptible struggle between that language which could be taken to be spontaneous or colloquial, and the one arising from literary tradition, or poetic phrasing prejudices – not to speak of the doubt which the poet surely experienced about which of these two modes of expression to employ. But if there is (as we believe) any problem which Cote attempted to face in these poems, it is that of whether to portray everyday life in everyday voices or, by contrast, to portray it with a certain inscrutability which he was neither completely fond of nor, on the other hand, a stranger to. Or maybe the issue for him was a different one: to merge intuition and poetic thought, however intricate, with common parlance. In any case, the natural key which he achieved in his verse was (just like the symbolic or abstract one) the result of a thorough process which culminated in the balance he desired for his mixed tone of self-absorption and vivacity:

It is something that happens under the rain.
And difficult to say: how the young Bride
tenderly washes the chaste wedding night
bleached in her hands by the following morning.
Behold my shoulders where the air weights
that which a light law takes from mortals.
But the weight comes not from the outside: conscience weighs, and the shadow
like lead.

The shadow is necessary for going into the deep.
That is why here, in this body, there are many journeys
to begin. If the map of only one
desire was extended, there would be no extension
to contain it in. Hence the depth,
density and mystery of one breast’s repose.

There can be perceived in Cote’s poems the influence that the realm of ideas exerted upon them. The evolution from his early to his later work shows the gradual abandonment of issues which in the beginning, as mentioned above, restricted his poems to a sentimental atmosphere. He increasingly searched for an emotion that was not obedient to the stimuli of the heart or the senses. Mental passion, heightened in its purity, began to prevail. And it made of his poetry, not only through a certain reserve in its accents but also by its sense of exploration and of spiritual conquest, a body of work that aspires to interest those who look for something other than rapturous effusion in a poem.
The “preliminary note” which introduces Estoraques, by Hernando Valencia Goelkel, is among the more felicitous pages of this writer. “It is he who, in a certain sense, is right,” says Valencia in a passage of his text, referring to Robert Graves. And what gives rise to the controversy or the doubt is this frank admission of the Englishman: “I write poems for poets, and satires and grotesques for wits. For people in general I write prose, and am contented that they should be unaware that I do anything else. To write poems for other than poets is wasteful.”
I think about the accuracy of the last sentence. And I think of it, if written by a poet like him, as devoid of all vanity.

Posted by Ficciones at Thursday, January 02, 2014 No comments: 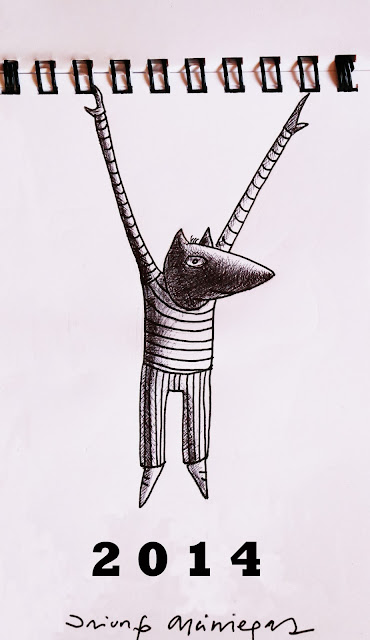 Posted by Ficciones at Wednesday, January 01, 2014 No comments: