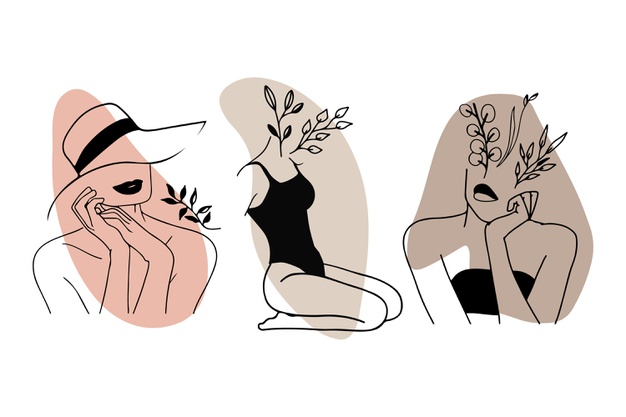 The US poet's verse, which has gone viral, is an oblique mini-masterpiece. But is it an attack on rape jokes – or about something entirely different?
Viv Groskop
Friday 26 July 2013 14.19 BST

Wow. Patricia Lockwood is damn clever. With her viral poem Rape Joke, the Missouri-based poet has reinvented how we talk about rape. She has casually reawakened a generation’s interest in poetry. (If this is poetry, who wouldn’t want to read it more often?) And she may well be the first person with an actual sense of humour to write an attack on rape jokes. Or is it actually a defence of rape jokes? Ah, you see, that’s why it’s so clever.

Rape Joke has over 10,000 Facebook likes within hours of being posted on The Awl, a writerly website of “curios and oddities” (tagline: Be Less Stupid). It’s powerful because it unpicks – beautifully – a devastating moment for the writer while simultaneously protecting her readers and allowing us to peek into her pain. It also answers the question: “Is it OK to joke about rape?” The way I’ve read it, she’s saying: “Yes, it’s OK. Let’s not censor ourselves. But be clever about it, not crass.”

I read this poem intially as an attack on rape jokes. It’s actually not about rape jokes at all. It’s about what it’s like to be raped. Which is not funny. But by the time you read to the end, you realise that her argument is subtle. She even makes herself part of the joke: “The rape joke is if you write a poem called Rape Joke, you’re asking for it to become the only thing people remember about you.”

This is a poem about a horrible personal experience. The writer would like to be able to laugh it off. But she can’t, though she tries for years. “The rape joke is you went home like nothing happened, and laughed about it the next day and the day after that, and when you told people you laughed, and that was the rape joke.”

Much as she wants to be able to take what happened seriously and face the horror of it, she also recognises the power of humour. But you can’t get to humour until you go through the pain first. This is why it take us a long time to get to the Pet Sounds bit at the end.

This is great tragi-comedy. Imagine if someone raped you and afterwards apologised and gave you a copy of Pet Sounds. Lockwood has the guts to joke that this in itself is possibly even worse than being raped. Again: clever. The deceit and betrayal represented by the act of rape are what is truly hurtful about the act. Throw in an unwanted Beach Boys album? Pure evil.

Lockwood later tweeted: “The real final line of Rape Joke is this. ‘You don’t ever have to write about it. But if you do, you can write about it any way you want.’” I take that to mean that you can joke about it too. But I wonder if she means that you only get the right to joke about it if it has happened to you?