Odes to roads, sausages and other English icons penned for National Poetry Day 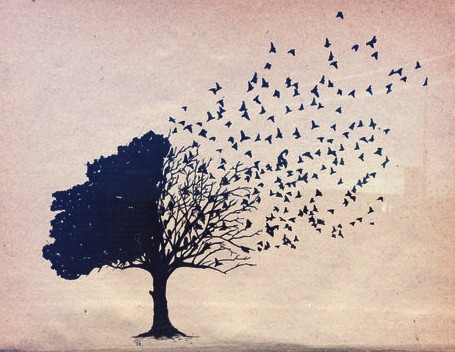 Odes to roads, sausages and other English icons penned for National Poetry Day

From the “worst road in Britain”, the “Essex/Suffolk artery” of the A12, to Leicester’s Golden Mile via a Lincolnshire sausage, a host of poets have adopted the voices of local landmarks in order to mark Thursday’s National Poetry Day.
Channelling WH Auden, who wrote that a poet’s hope is “to be, like some valley cheese, local, but prized elsewhere”, the 40 poets were commissioned by BBC local radio to dream up poems in the voices of local landmarks. Luke Wright takes on Suffolk, plumping for the A12, “England’s crude appendix scar … salt-baked, pot-holed, choked with cars”, which will “take you from the fug and sprawl / to Suffolk’s icy brine and foam”.
Lucy Ayrton writes about the Eagle and Child pub in Oxford, and Akshay Sharma takes on Leicester’s Golden Mile of restaurants, writing of how: “My pavements are infused with molecules of spice, rice and diced onions,/Concoctions of flavours from neighbours’ kitchens/and ageless mixtures of this that and the other.”