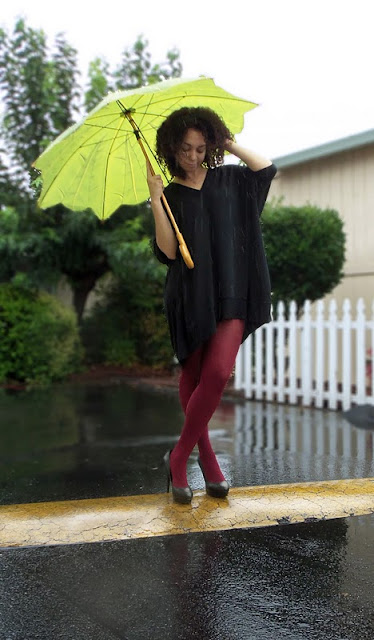 CANCIÓN DE HOJAS Y LEJANÍAS
They were the leaves, the murmuring leaves,
the freshness, the countless glowing.
They were the green leaves – the living cell,
the imperishable instant of the landscape –
the green leaves that bring near, in their murmuring,
the sonorous distances like rigging,
the fine, the naked, oscillating leaves.

The leaves and the wind.
Leaves that waved with marine rhythm,
leaves with pure voices
speaking at the same time, and they were not
so many but a single one, palpitating
in a thousand mirrors of air, an endless
humid leaf in all the lights,
queen of the horizon, agile,
jumping little bird, pecking through all
the circles of the horizon, the sparkling circles.

In the leaves beautiful countries and their clouds rustled.
In the leaves murmured distances of remote countries,
they rustled like rains of joyful green,
they laughed, laughed the rains of perfectly clear languages
like waters, fairies’ cheerful languages, vowels of joy.