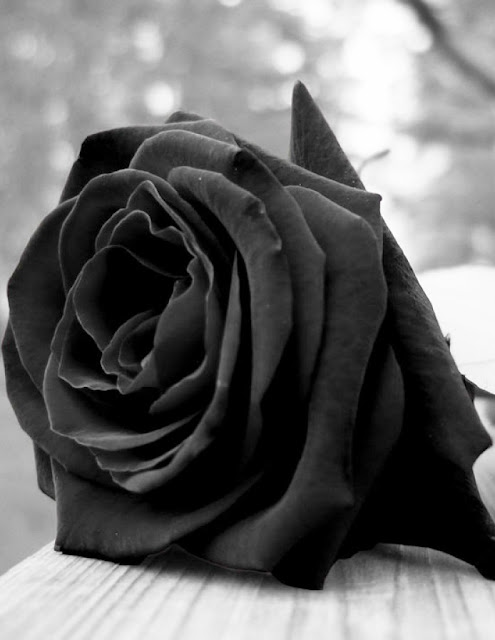 “It was thus”. “Here it happened”. “There it was”.
“If we walk to our left . . .”
“. . .  further . . .” And the Berlin night was alert
in her eyes. From her long blond hair,
sheer hair, the past fell down again.
Nothing was there but the tremendous stump
of the ruins. But there,
through the present there flowed to her mouth
ancient words. “On that window that doesn’t exist
light fell as if on a lake”.

The Spree begins slowly, almost without moving
throws on its banks a city;
a man arrived, threw the harpoon
and beside him, next to the pile of fish
there came commerce. Then the bridge was built
and the river had shade other than the forest’s.

In the past there is a dead future;
that is why there is another name for this:
the dream. And one begins by turning one’s eyes,
as if by eating bread
we traced the course of flour.

“Here this was different”. And I knew
by the warmth in her hand that that had been
different. “I never knew it”. And I knew
that she herself was more than her words.
The hollowed-out asphalt. The sad silence
of her words, comparable only to the drum
of stars in the night.

In the Ostberlin there is a faceless
house on the Eberwälderstrasse.
Shrapnel has destroyed its features,
but lovingly on that
tragedy flowerpots burst
with migratory flowers planted
by the hands of careful women.
Maybe it is nothing more than remote
hope, the rumor of colors
or the committed candor of ancient warrior lovers
holding each other under the bombs.

“It is the time”, she said, and her voice was like
an old photograph, like
the shadow of herself in childhood.
“If you throw a stone it would have hit
the window exactly . . .”
An autumn once passed that place by.

But time in Berlin falls just like
a hopeless stone
into loneliness. In her hands the caress
was like a log for a shipwrecked man
and the love running down her skin
fell into bed with me, unleashing
the lost visions, the memories she didn’t have,
the dread in search for company.