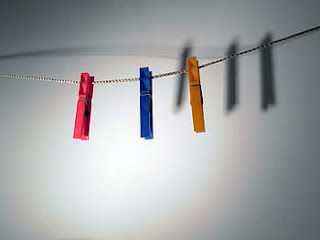 Translated from the Spanish by Ivan Ivanissevich

*Translator’s note: The translation of the original Spanish “golpes” (blows, military coup(s), hits) poses a challenge, since the double reference inherent to “golpes”—both to tortures/violence and to the Argentine military coup of 1976—gets lost in the English “blows” or “hits.” “Blows” was chosen because it expresses better the reference to torture and violence in general, its musical reso- nance is more in accord with the tone of the verses, and also because it opens up a more universal projection of the poem that adds to its poignancy and meaningfulness today: it points toward the fate of so many mothers all over the world who carry on with their dislocated lives in the midst of wars and violence.