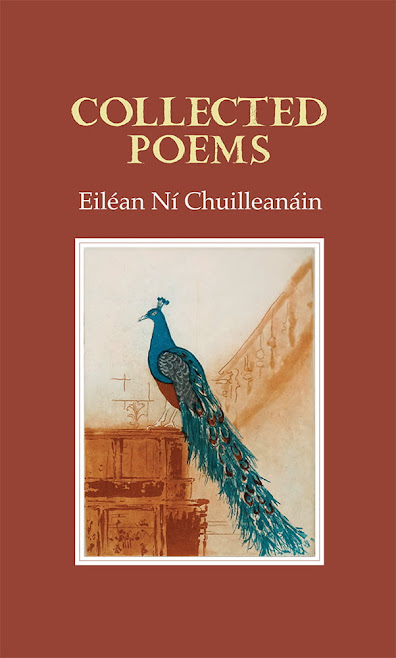 The best books of 2020: Our critics select their picks of the year

'In the dark times/Will there be singing?/There will be singing/ Of the dark times' wrote Bertolt Brecht in 1938 while in exile in the Danish countryside. A calamitous decade behind him, a terrifying one ahead. And now in 2020, over 80 years later, we have had a year where poets once again are here to write and sing about the dark times.

Eiléan Ní Chuilleanáin's Collected Poems (Gallery Press, €20) is a lifetime achievement from the Ireland Professor of Poetry, bringing together iconic titles Acts and Monuments, The Girl Who Married the Reindeer and a selection of beautiful new work, which explores the music of language. Grace Wilentz impresses with her debut The Limit of Light (Gallery Press, €11.95), 'Sometimes I can feel us diving/weightless, as I dream' (Belly of a Whale). As does Sean Hewitt's debut Tongues of Fire (Jonathan Cape, €12.50), while Leeanne Quinn's second collection, Some Lives (Dedalus Press, €12.50), creates new, imaginative spaces, 'It was still/nothing like I'd imagined' ('Unless').

This dream-like wonder is an attribute of much of the work published this year. Sadly, we lost the great poets Eavan Boland and Derek Mahon. They wrote until the end, both publishing important posthumous collections. Mahon's Washing Up (Gallery Press, €12.50pb/€18.50hb) contains poems of the pandemic with Quarantine, and A Fox in Grafton Street and an elegy to Ciaran Carson. And Boland's The Historians (Carcanet, €12.50) extends her legacy of reclaiming forgotten voices from the past. Shadow of the Owl (Bloodaxe, €12.50) by the much-loved Matthew Sweeney is another posthumously published title of note and contains moving poems of his final year living with illness. Not forgetting Sinéad Morrissey's sublime Found Architecture: Selected Poems (Carcanet, €15). The anthologies African American Poetry: 250 Years of Struggle & Song, edited by Kevin Young (Library of America, €38), and When the Light of the World Was Subdued, Our Songs Came Through: A Norton Anthology of Native Nations Poetry, edited by Joy Harjo (Norton, €16), give a sense of the depth of marginalised voices.

Posted by Ficciones at Thursday, December 31, 2020