Federico García Lorca / City That Does Not Sleep 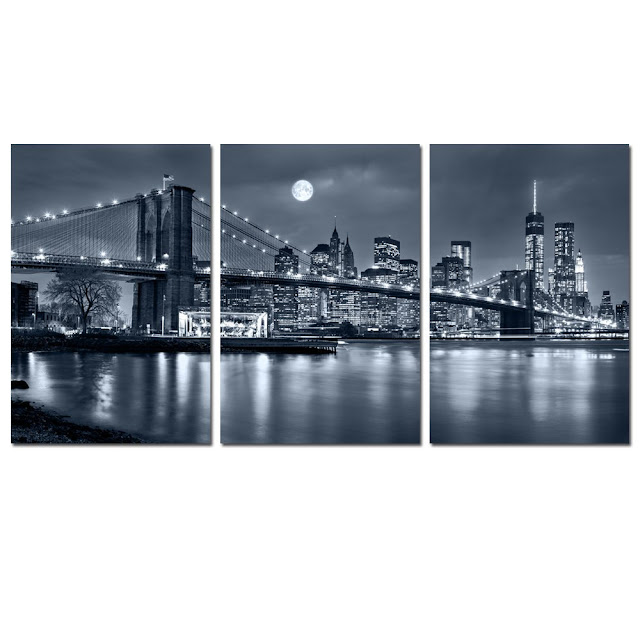 City That Does Not Sleep


By Federico García Lorca
Translated and edited by Robert Bly

In the sky there is nobody asleep. Nobody, nobody.
Nobody is asleep.
The creatures of the moon sniff and prowl about their cabins.
The living iguanas will come and bite the men who do not dream,
and the man who rushes out with his spirit broken will meet on the street corner
the unbelievable alligator quiet beneath the tender protest of the stars.

Nobody is asleep on earth. Nobody, nobody.
Nobody is asleep.
In a graveyard far off there is a corpse
who has moaned for three years
because of a dry countryside on his knee;
and that boy they buried this morning cried so much
it was necessary to call out the dogs to keep him quiet.

Life is not a dream. Careful! Careful! Careful!
We fall down the stairs in order to eat the moist earth
or we climb to the knife edge of the snow with the voices of the dead dahlias.
But forgetfulness does not exist, dreams do not exist;
flesh exists. Kisses tie our mouths
in a thicket of new veins,
and whoever his pain pains will feel that pain forever
and whoever is afraid of death will carry it on his shoulders.

One day
the horses will live in the saloons
and the enraged ants
will throw themselves on the yellow skies that take refuge in the eyes of cows.

Another day
we will watch the preserved butterflies rise from the dead
and still walking through a country of gray sponges and silent boats
we will watch our ring flash and roses spring from our tongue.
Careful! Be careful! Be careful!
The men who still have marks of the claw and the thunderstorm,
and that boy who cries because he has never heard of the invention of the bridge,
or that dead man who possesses now only his head and a shoe,
we must carry them to the wall where the iguanas and the snakes are waiting,
where the bear's teeth are waiting,
where the mummified hand of the boy is waiting,
and the hair of the camel stands on end with a violent blue shudder.

No one is sleeping.
But if someone grows too much moss on his temples during the night,
open the stage trapdoors so he can see in the moonlight
the lying goblets, and the poison, and the skull of the theaters.