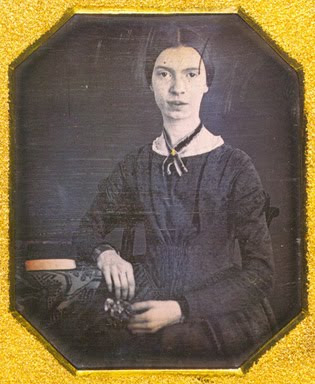 A wounded deer leaps the highest.

Finite to fail, but infinite to venture.

Because I could not stop for death, He kindly stopped for me; The carriage held but just ourselves and immortality.

Where thou art, that is home.

The Brain is wider than the sky-.

If I feel physically as if the top of my head were taken off, I know that is poetry.

To live is so starling it leaves little time for anything else.

Success is counted sweetest by those who never succeed.

A word is dead when it is said. Some say. I say it just, begins to live that day.