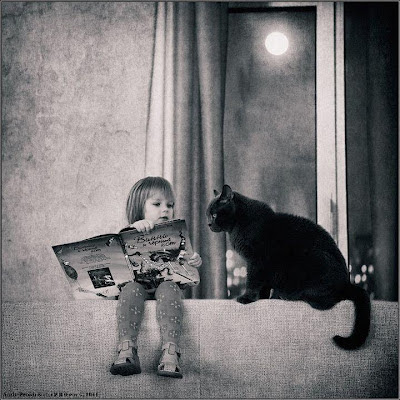 Of the Text
by Juan Calzadilla

Some have experienced the feeling of poetry to such an extreme degree that the fact of having expressed it in their lives with the same intensity by which they would like to have written it, has incapacitated them and, for that reason, exempted them from putting it into words.
But doesn’t the nature of poetry consist of the act of living it? No. As it doesn’t consist of the act of writing it. It consists of writing itself. This is why the true poet doesn’t have a real existence.