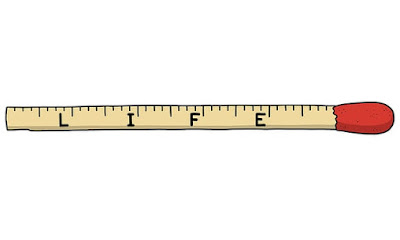 ‘The Waste Land could be a forerunner to the works of Pam Ayres. Note the driving urgency of its commas’

In the room the women come and go


I have measured out my life with coffee (3) spoons. 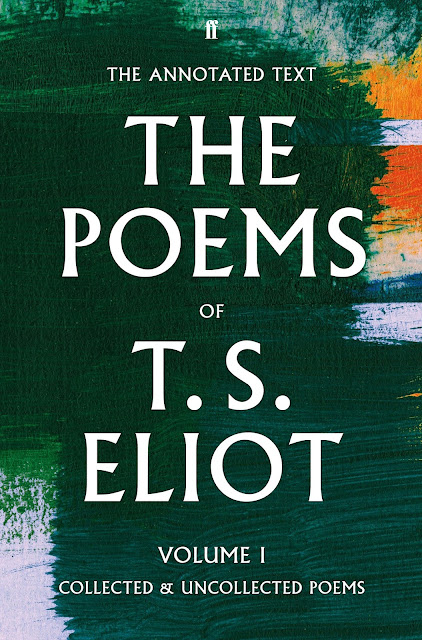 April (2) is the cruellest month, breeding


Lilacs out of the dead land, mixing


We shall not cease from exploration (3)


And the end of all our exploring


For he’s the master criminal (2) who can defy the Law.


Commentary
Digested read, digested: I have measured out my life with matchsticks (1)
THE GUARDIAN

Posted by Ficciones at Wednesday, November 15, 2017