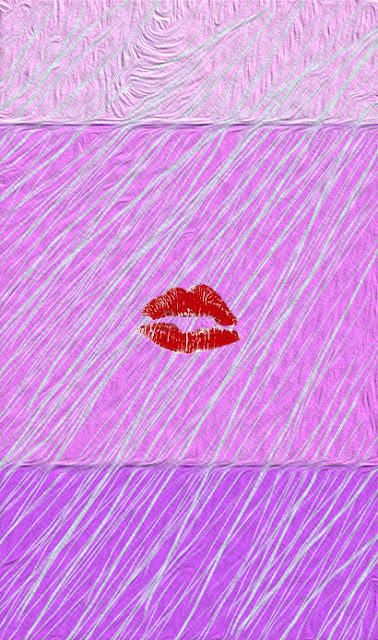 Kiss me with rain on your eyelashes,
come on, let us sway together,
under the trees, and to hell with thunder.

Poem of the week: A Trace of Wings by Edwin Morgan

Poem of the week: A Trace of Wings by Edwin Morgan

A very unusual elegy this time, to Basil Bunting, which will also serve as a tribute to the vivacious inventiveness of its author

The mood of elegy does not have to be Gray. This week's poem laments the death of Basil Bunting (1900 -1985) while reflecting the versatile and playful spirit of its maker, Edwin Morgan, who died last week (August 2010). "A Trace of Wings" is wholly characteristic of a poet who delighted in whirling the goodie bag of tradition and innovation, and so often magicked forth blends and mixtures never seen before.
With its strict, economical patterning, "A Trace of Wings" has something in common with Morgan's concrete poetry. Its structure might recall an old-fashioned sort of bird-book, with coloured pictures and friendly captions besides the more detailed and grammatically formal entry – the sort a child would enjoy. It's almost a crossword puzzle without the puzzle, the answers preceding a three-part cryptic clue.

These "clues" in turn suggest the Anglo-Saxon/ Old Norse kenning, reminding us that Morgan was a fine translator of Beowulf. The kenning, a metaphorical compound-word or phrase, is a descriptive stand-in for a noun. "The joy of the bird", for example, means the bird's feather, and "the dispenser of rings" is the prince. Anglo-Saxon listeners would be familiar with the metaphors, so "feather" and "prince" go unsaid. Morgan's poem borrows the technique, but also names the names.
The core-idea of the poet-as-songbird is hardly new. But it is expressed through such shining technical originality, and gathers round it so many other shared attributes, that the common metaphorical coin seems diamond-faceted.
Morgan's seven varieties of bunting bustle with birdy life. Conjured by swift phrases, they seem to flitter past as we watch, but leave indelible impressions of movement and colour. They are elusive: words like "shy", "perky", "scuttler", "darter" evoke their quick, barely visible movement. "Find him!", "What a whisk!" the speaker exclaims, surely glad that the birds are so fleet and wary. We catch, too, a moment of anger and fear when we reach the unfortunate Ortolan Bunting who "favours" (and flavours) gourmet tables, and has been hunted to near-extinction. The metaphorical associations continue to thicken. The poet might himself be an endangered species, like the ortolan, as well as a generous "grain-scatterer" like the corn-bunting. As a northerner, Basil Bunting could qualify, perhaps, as "blizzard-hardened." It seems fitting that the Snow Bunting is the last bird named before the poet himself appears.

"A Trace of Wings" is full of lovely sounds, and the stop-start rhythms leave room for savouring their effects. The longer closing line, in which the poem uncovers its true subject and occasion, introduces a mournful cadence. A rise and fall of lamentation, it climaxes with the sharp assonance of "prince of finches" and dies away with the monosyllables of the colloquial understatement, "gone from these parts."
Morgan was a writer who cared about a poem's visual impact as well as its sounds. The extra spacing between the bird-name and the "kennings", for instance, reflects the gulf between ornithological category and the elusive, living thing. Even the semi-colons seem to have a bird-like look, each a tiny pictogram of wing and eye.
In an essay in The Poet's Voice and Craft (edited by CB McCully, Carcanet, 1994) Morgan talks about the need for a poem to be both "deliberate" and "open". Particularly in some concrete poems, he says, "the danger would be that not enough space, not enough interstices, might be left for the spirit of inspiration to slip in". This poem is a beautiful example of how Morgan negotiates a disciplined structural arrangement without fencing off the places where "inspired accidents" occur. In fact the poem's very seed is an inspired accident – the fact that the superbly musical poet of Brigflatts should share his surname with a species of bird. It needed only a poet of Morgan's genius to notice – and whip up a miraculous, sparrow-quick elegy that is tender, funny, sorrowful, Anglo-Saxon-ish and modernist, mimetic and metaphorical, all at once – and all in eight lines. "What a whisk!" indeed.
"A Trace of Wings" appears in Edwin Morgan's Themes on a Variation (1988) and Collected Poems, and is reproduced here by kind permission of Carcanet. It's a poem to sweeten and sharpen our sorrow for two great makers, now "gone from these parts" but placeless, and timeless, in their bright plumage and full-voiced song.
A Trace of Wings

Edwin Morgan: a universal treasure
Right up until his death this week, the work of Scotland's national poet Edwin Morgan seemed infused with a universal appeal and a timelessness that few other poets may ever achieve

Edwin Morgan was a singular voice in a country with a literary tradition rich in singular voices. He managed to be both an outsider and an academically respected writer who rose to be one of the best of his time; a defender of the underdog and the individual who was nationally lauded when, in 2004, he was elected the first Scots Makar, the Scottish Parliament's equivalent of Poet Laureate. It was a position that formally recognised Morgan as the national treasure many had already long since viewed him as.
Morgan was 70 before he came out as gay in his 1990 work Nothing Not Giving Messages: Reflections on his Work and Life, but his sexuality was evident in far earlier poems, particularly sonnets such as the superb Strawberries, in which two lovers eat the fruit "glistening in the hot sunlight" before letting "the storm wash the plates". His refusal to make known the gender of the person to whom his affections were aimed was, he reasoned, out of a desire to "universalise" his poetry.
And it worked. Right up until his death this week, Morgan's work seemed infused with a universal appeal and a timelessness that few other poets can achieve, let alone retain. His form, content and style varied widely from the traditional to the experimental; from concrete poems to free-flowing Beat-inspired works, though Scottish identity was never too far away. Works such as his Glasgow Sonnets (numbered 'i – x') immortalised a tough postwar city where "Play-fortresses / of brick and bric-a-brac spill out some ash / Four storeys have no windows left to smash". He was no voyeur slumming it though – he loved the city, warts and all, and his many poems about Glasgow offer a series of period snapshots of a place that are as poignant as, say, a Don McCullin photograph or a Terence Davies film.
My own discovery of his work came via a brief but stirring spoken word guest appearance on a 2001 song entitled In Remote Part / Scottish Fiction by bookish Scottish rock band Idlewild. Morgan's evocation of "a red hearted vibration / Pushing through the walls of dark imagination" and "asylum seekers engulfed by a grudge" seemed less like the poetry of a then 81-year-old, more like the angry, impassioned thoughts of a much younger man.
And that, perhaps, was Morgan's strength and what made him a truly great poet. His work kept evolving – so much so that his lines continue to echo on down through the decades. They have found favour with new readers in a way that those of his contemporaries, some of whom have been grouped together as The Big Seven (George Mackay Brown, Hugh MacDiarmid, Sorley MacLean, Robert Garioch, Iain Crichton Smith and Norman MacCaig) may not.
Only time will tell, of course, but for those who have been reading his work for the past 50 years, Edwin Morgan is already up there with the very best poets, not only of Scotland, but of the world. 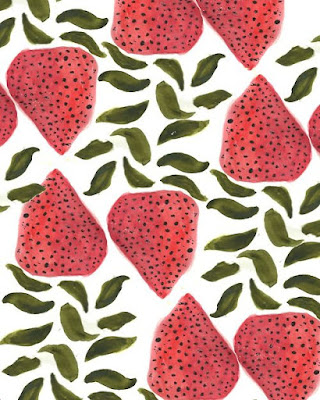